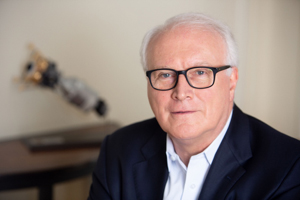 Bill Causey has followed the space program since 1961 when he watched on black and white television in his elementary school gymnasium astronaut Alan Shepard become the first American in space. Trained as a lawyer who started his legal career on Capitol Hill, Bill later worked at the United States Department of Justice, the American Red Cross, the District of Columbia Office of the Attorney General, and in private law practice. He taught for more than three decades at the Georgetown University Law Center. Bill also has served on numerous historical, educational and literary society boards, including the Board of Trustees of the American University, the Board of Directors of the PEN/Faulkner Foundation, and the D.C. Circuit Historical Society. Bill serves as a Docent at the National Air and Space Museum, where he met and talked with dozens of astronauts, engineers, and managers of America’s space effort. Bill and his wife Sally reside in Washington, D.C. 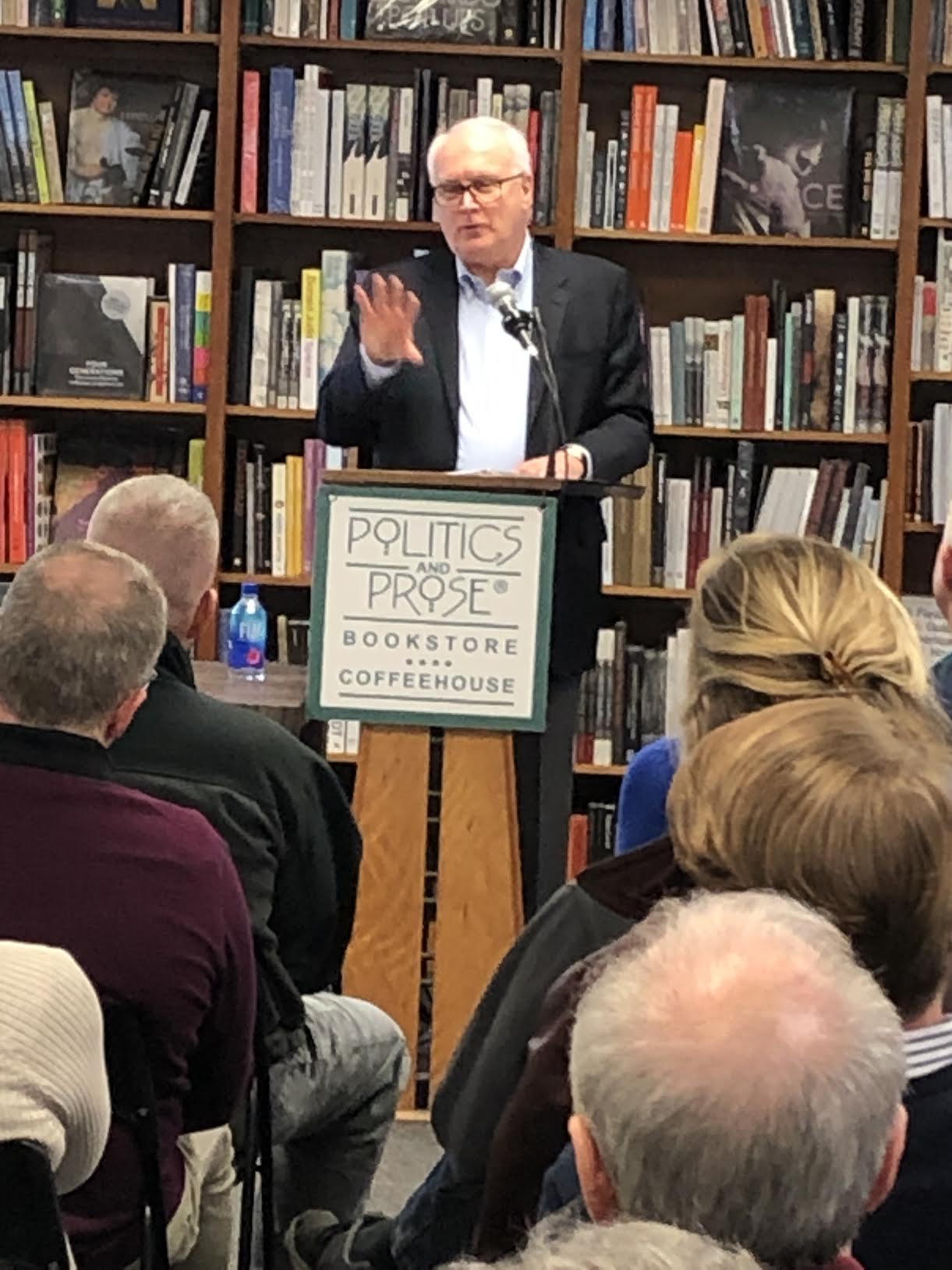 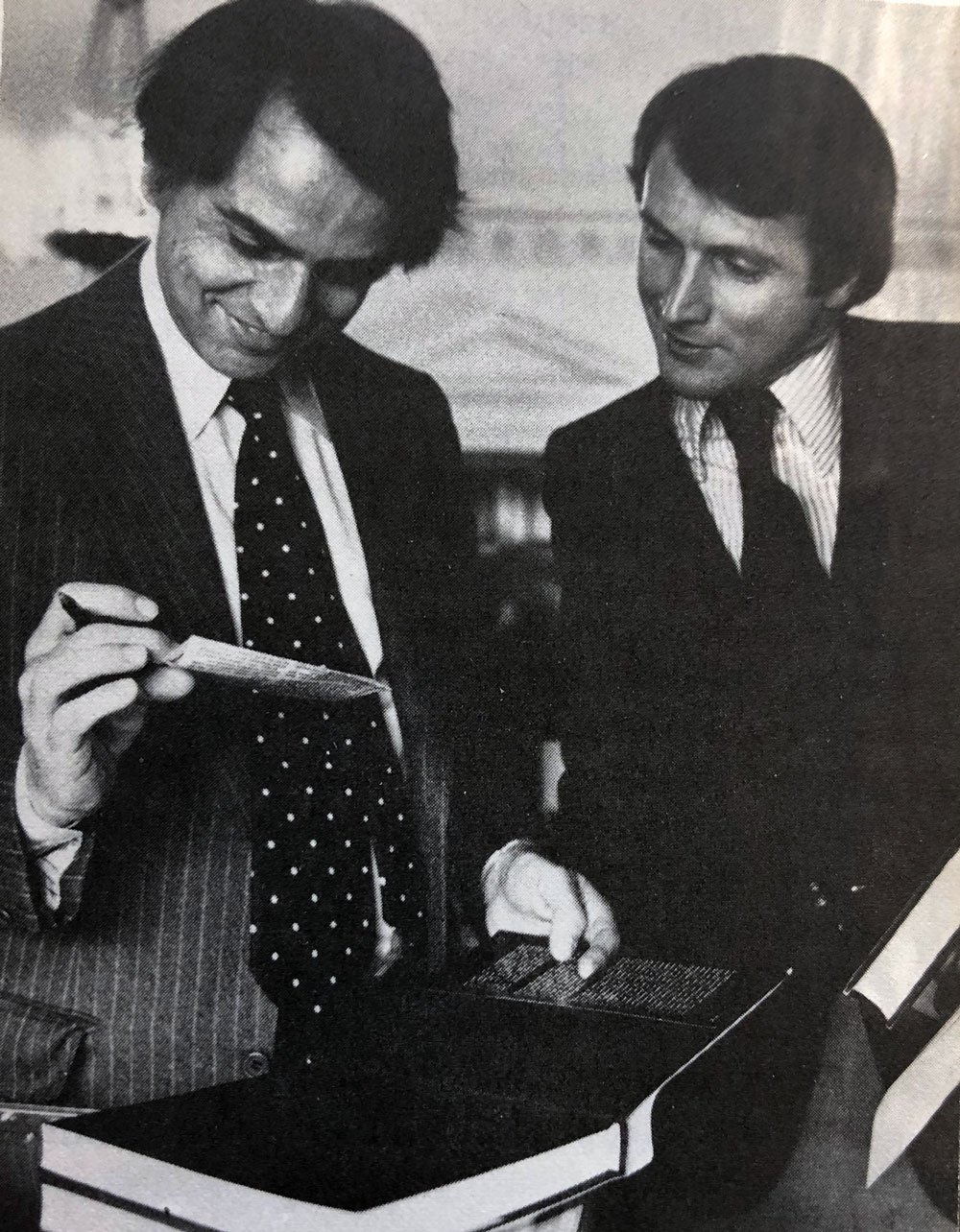 Bill and famed astronomer Carl Sagan share a moment in 1971 during before Sagan’s commencement speech at American University. 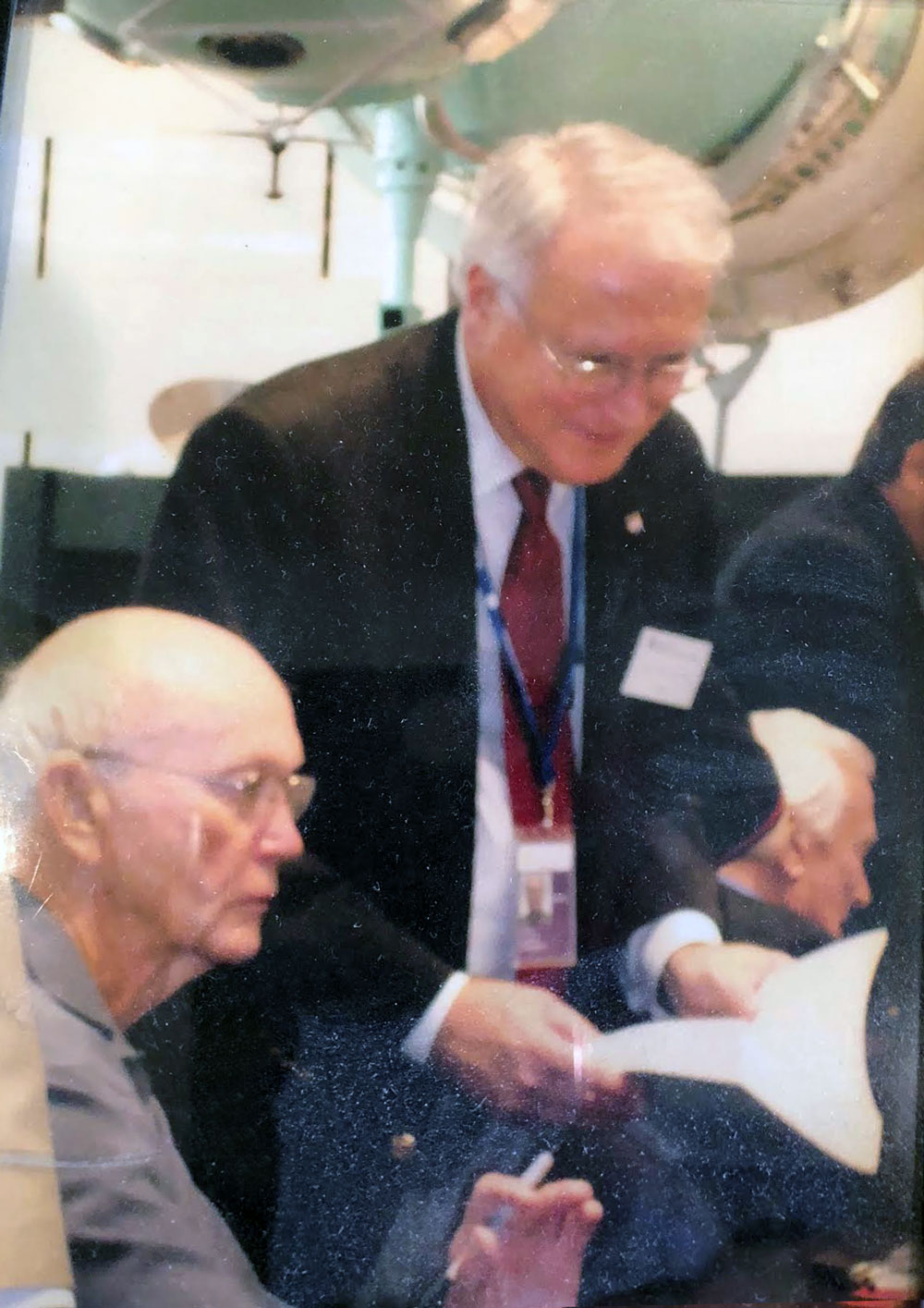 Bill worked with Apollo 11 astronaut Michael Collins at the National Air and Space Museum during the 40th anniversary of the Apollo 11 flight with Buzz Aldrin in the background. 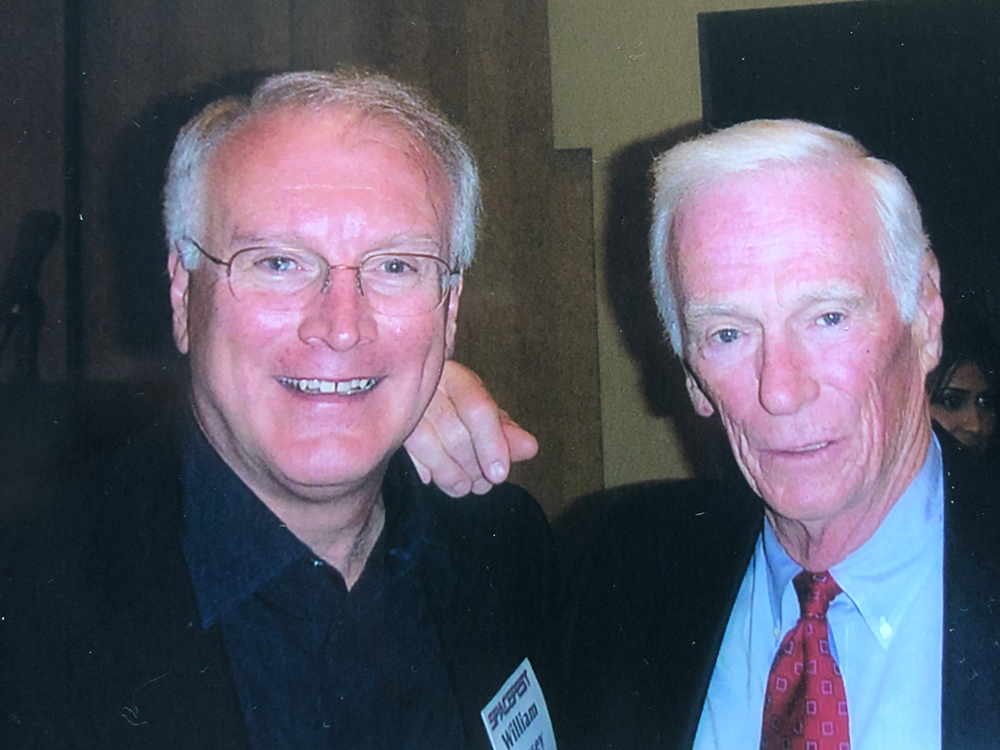 Bill with Apollo 17 astronaut Gene Cernan, the last man to walk on the Moon.